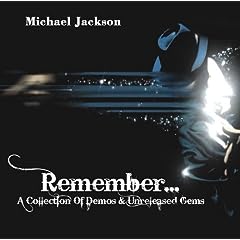 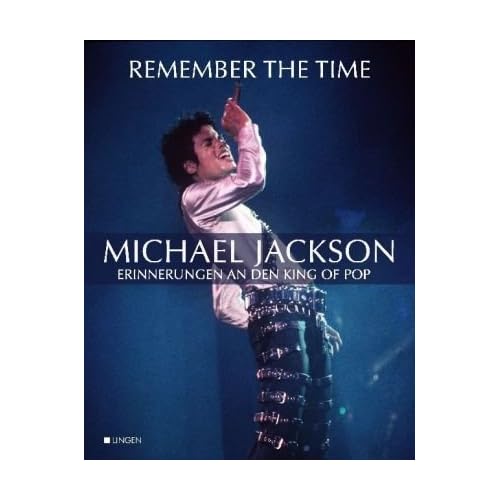 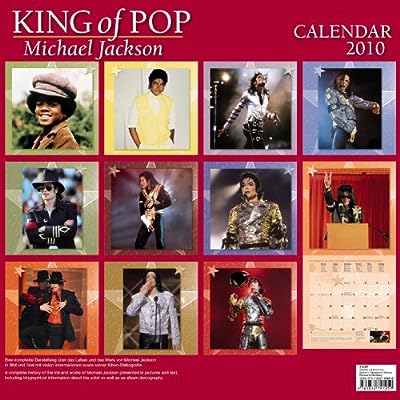 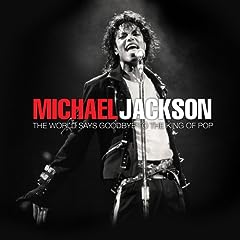 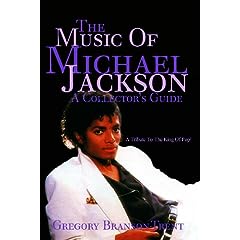 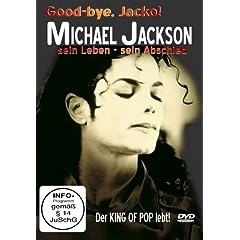 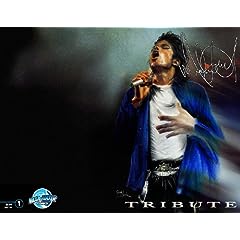 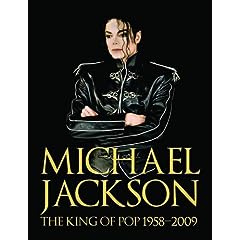 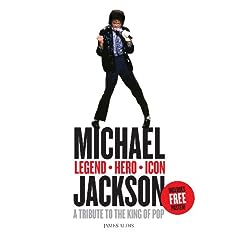 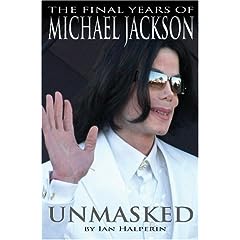 After Michael Jackson's tragic death series of new releases made available. Below you may read an overview of the latest additions, and here are the previous entries: http://lesliemjhu.blogspot.com/2009/06/new-michael-jackson-releases-updates.html

July 31 - Michael Jackson: Complete Guide to the Music Of (unofficial paperback, comes from the same publisher as Grant's book)

August 31 - Michael Jackson in search of Neverland (unofficial paperback, the story of how Jackson found Neverland in a 3 years search along with Gloria Rhoads Berlin)

This Is It Tour Rehearsals Details

I have obtained more information about Michael Jackson's This Is It Tour rehearsals. All the related contents are owned by AEG Live Inc. and will be released soon.

AEG hired documentarians Tim Patterson and Sandrine Orabona in connection with preparations and rehearsals for the tour.

Jackson started the first rehearsals on May 7, 2009 in Center Staging in Burbank and continued it through June 1. Jackson once appeared in Stimulted Inc.'s studio in Burbank on May 29 and in Culver Studios in Culver City from June 1st until June 10th. The preparations were made in the Forum in Inglewood on June 1 through June 21. The staging moved to the Staples Center in Los Angeles on June 22.

Jackson once singed and danced in Stimulated Inc.'s studio for 2D and 3D footages for the backgorund Chaos LED screen to be set onstage behind him and for the already discussed Dome Project. The Dome Project would consist seven works: Smooth Criminal (Jackson inserted into classic 2D black-and-white film noir chase sequence); Thriller (3-D movie starting in a haunted house with a ghostly image of Vincent Price, then moving into a graveyard where the dead awaken); Earth Song (3D short film featuring little girl who wanders through rain forest, takes a nap and dreams of the splendor of nature, and awakens to find the natural world has been devastated); They Don't Care About Us (a/k/a Drill, 2D film in which a sea of soldiers march in unison; 10 male dancers replicated hundreds of times); MJ Air (3-D movie in which a 707 jet pulls into the frame; hole was to open in screen for Michael Jackson to enter; jet flies away); The Final Message (3-D movie of little girl from rain forest embracing the earth); and The Way You Make Me Feel (2D theatrical background featuring male dancers fashioned as historical construction workers).

AEG despite their previous statements does not have so many footages, but most of them are from the June 23 - 24 rehearsals.

The setlist includes among others: Wanne Be Startin' Somethin', Jam, They Don't Care About Us/Drill medley, Human Nature, Smooth Criminal, The Way You Make Me Feel, Black or White, Jackson 5 Medley, Off the Wall, I Just Can't Stop Loving You, Dangerous, Thriller/Threatened medley, Beat It, We are the World and Earth Song.