I have just discovered another new book release about Michael Jackson with coincidence of his London shows. "Michael Jackson - Black Or White" will be release on July 14, 2009 by a German journalist, Hanspeter Kuenzler.
Kuenzler has been approached by a German/Austria publisher, Hannibal to write this book right after Jackson announced his upcoming shows.

Overview of the upcoming Jackson releases:

No All Good Entertainment Case At All

If you have wondered: still no sign of any legal actions taken by AllGood Entertainment against any members of the Jackson Family or Frank DiLeo.

However AGE filed a civil case against a well known Timothy Donnell Brown with claims very similar to the Jackson issue.
Posted by LeslieMJHu at 12:52 AM No comments:

Just Another New DVD About Him Another DVD release about Michael Jackson:

He’s back like never before, and he’s acting like he’s never been away; Michael Jackson’s run of 50 live dates in London will finally put the doubters to bed and prove that Jacko is still a force to be reckoned with.

This DVD tells the full story of Michael Jackson from his entry into show-business at the tender age of 4, through his brilliant career to date as a performer of extraordinary talent and, via his trials and tribulations, to culminate in his emergence as an act who can attract over a million people to buy tickets for shows in a single city, after many had foolishly written him off as a ‘has-been’.

Featuring previously unseen film footage, rare and exclusive interviews, contributions from those who have known him best and the finest broadcasters and journalists in the business, plus news reports, location shoots and a host of other features."

A new DVD will be released on July 6, 2009 worldwide, called "Michael Jackson - The Trial and Triumph of The King of Pop".

"Michael Jackson is the world's biggest superstar and perhaps the greatest entertainer of all time. His achievements almost came crashing down during his child molestation trial. This film goes behind the scenes of that sometimes chaotic and outrageous trial. MJ's fans from all over the world always believed in his innocence. Found not guilty by the court of law, survived the tabloid onslaught and negative campaigns, Michael Jackson is on the comeback trail to reclaim his past glory with the 02 Arena, London. This film features appearances by: Kanye West, Billy Gibbons / ZZ Top, Jon Voight, Fantasia, Mo'Nique, Ashford & Simpson, Kim Whitley, Dorien Wilson, Yolanda Adams, Shemar Moore, Terry Lewis, Tom Mesereau, Aphrodite Jones, Linda Deutsch, Jermaine Jackson, Geraldine Hughes."

Some scenes has been already released few years ago directed by Pearl Jr.
Posted by LeslieMJHu at 1:04 AM No comments:

Raymone Bain's people tried to serve a copy of the summons in the civil case.

"Location is a gated property. No one answered me on the intercom. Armed guards came to the gate and asked me to identify myself, which I did as a registered California process server. The guards then told me to 'get the fuck out here'." - said Michael L. Smith.
Posted by LeslieMJHu at 12:35 AM No comments:

Raymone Bain's lawyers filed for a preliminary injuction on May 21, 2009.

As the filing says, they want an immediate accounting of all compensation Michael Jackson received from the Thriller 25 and the AEG Live deals within 30 days. Bain furthermore wants to have 10% of these incomes deposited.

Bain says that this is a necessary step because of the substantial risk that payments received by Jackson will depleted or spent prior to judgement, or Jackson will leave the United States for a longer and uncertain time of period.

Bain mentioned that when Jackson stayed in a Las Vegas hotel, he said he would not leave until he could purchase the property owned by the Sultan of Brunei, which had an asking price of 100 million dollars. Jackson even sent a purchase proposal to the Sultan's representatives.

The former spokesperson of Jackson's listed 14 settled legal cases saying that 13 million dollars were allocated to pay these settlements.
Posted by LeslieMJHu at 3:54 PM No comments:

The recent days' focus point of the Michael Jackson related news' were on Jackson's legal issues. Here you can read a factual overview of his ongoing cases:

John Landis vs. Michael Jackson
A trial setting conference has been set for September 9, 2009. No other information leaked as yet of now.

Sylvester Johnson vs. Michael Jackson
The parties agreed to settle the case out of court, and will do so before June 8, 2009.

Helen Harris-Scott vs. Michael Jackson
Jackson's lawyers requested for a summary judgement yesterday. A conference case management is set for the judgement on September 1, 2009. The case will be dismissed most likely on that day.

Billie Jean Jackson vs. Michael Jackson
The Judge decided to have a conference case review on July 6, 2009., because there were no updates in the case since last December. The case will be dismissed most likely.

Ola Ray vs. Michael Jackson
Sony BMG Music Entertainment filed for a final judgement, that the Judge just approved. Despite media reports Ray formally did not sue Jackson again. She has filed for a new case, but the Judge did not rule on that yet.

AllGood Entertainment vs. Frank DiLeo
Despite the company's threat, there is still no sign of any legal action taken.
Posted by LeslieMJHu at 1:27 AM No comments:

According to some sources, Michael Jackson arrived in London or will arrive very soon. I have been told that his visit might be in connection with studio recordings among others with Akon.

This rumor is still unconfirmed!
Posted by LeslieMJHu at 2:10 AM No comments:

There were some disturbing updates about the Ayscough vs. Michael Jackson case this February.

Now I can confirm that Jackson paid all the bills and the case has been closed on May 5, 2009.
Posted by LeslieMJHu at 1:47 AM No comments:

Above you may see two newspaper Ads about the new Michael Jackson merchandises coming this May.
Posted by LeslieMJHu at 3:16 PM No comments:

Sony BMG Music Entertainment filed for their dismissal from the Ola Ray vs. Michael Jackson case citing an order and final judgement from November 20, 2008.
Posted by LeslieMJHu at 1:12 AM No comments:

I will report about the latest updates here.

You may download the first set of court papers exclusively from here:
http://www.michaeljackson.hu/downloads/RaymoneBainLawsuit1.pdf
Posted by LeslieMJHu at 12:20 AM No comments:

Despite the recent media reports, Ola Ray did not sue Michael Jackson again.

Ray's case has been closed last December, because she was unable to show the cause of the case.

On April 24, 2009 Ray's lawyer filed a motion to reopen the case citing that it's been closed in error.

No rule has been made on the motion so far.
Posted by LeslieMJHu at 12:02 AM 1 comment:

I have been told by Champion Management that they stand by their earlier press release and have no further comments on the issue.

This means Champion Management still claims that Leonard Rowe is Michael Jackson's official manager.
Posted by LeslieMJHu at 1:05 AM No comments: 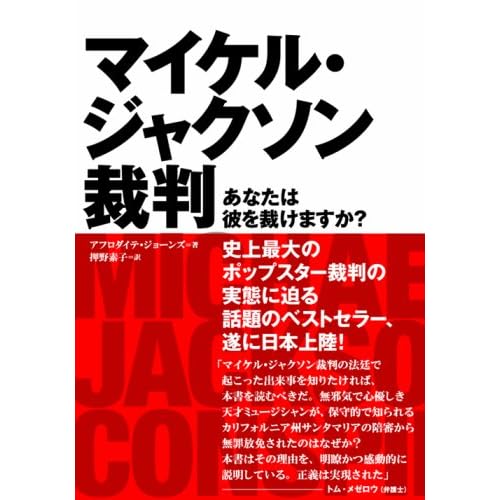 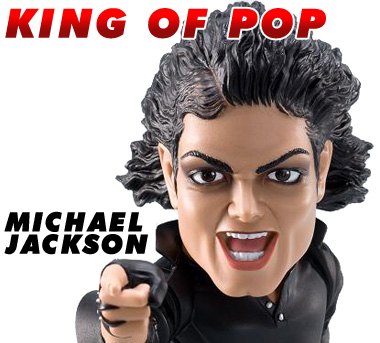 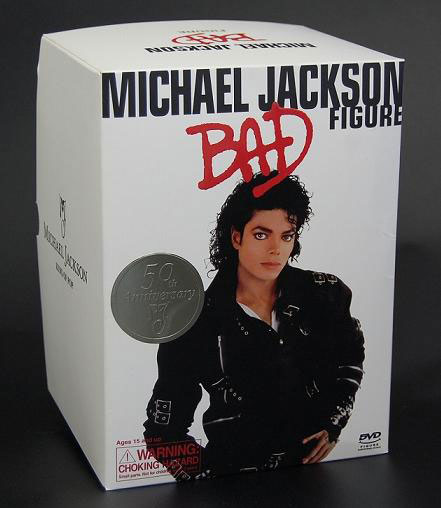 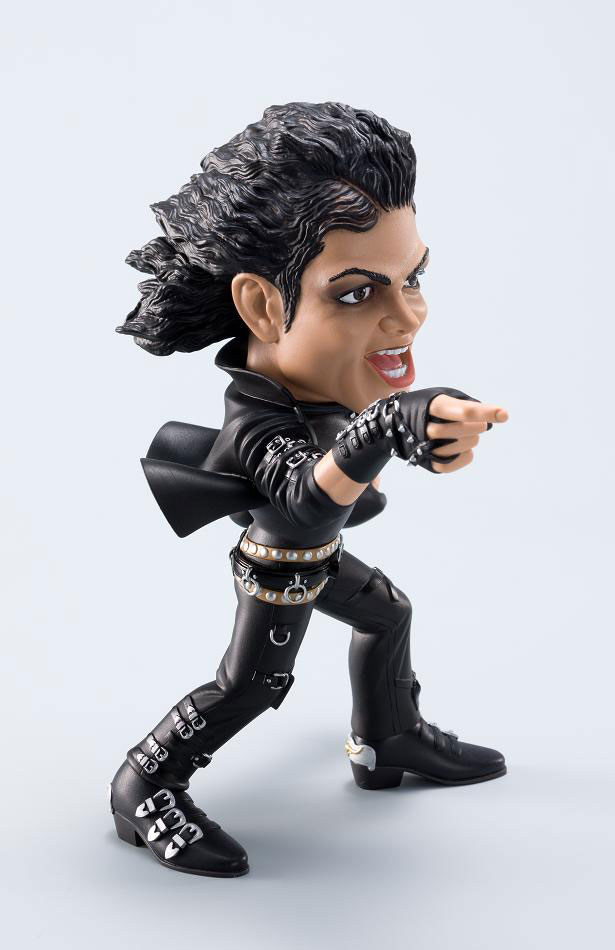 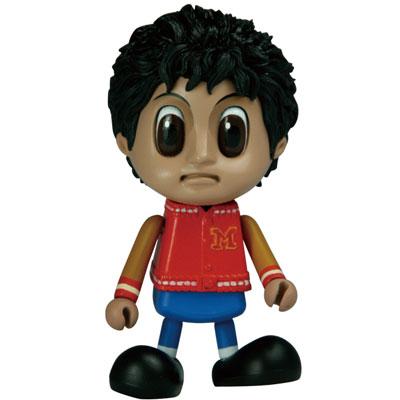 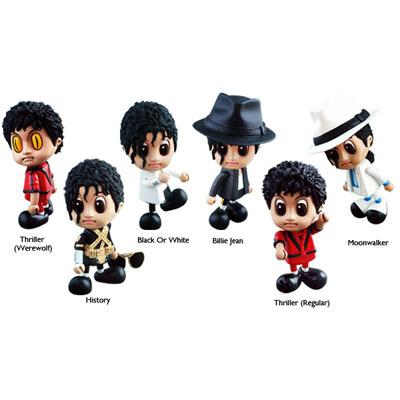